On November 12, 2020, Dr. Ellen Scherl, the Jill Roberts Professor of Inflammatory Bowel Disease, Division of Gastroenterology and Hepatology, WDOM, was honored with the Rosenthal Humanitarian Award from the Crohn’s and Colitis Foundation. 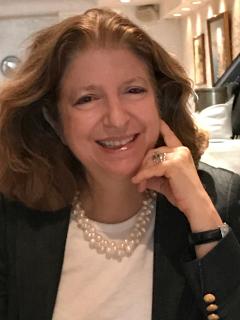 As part of the Crohn’s and Colitis Foundation’s 53rd Annual Gala – known as “The Great Gutsby” – Dr. Scherl’s distinguished career and pioneering advances in IBD were celebrated in a virtual event. Her outstanding achievements in research, clinical care, mentorship, and philanthropy were recalled in video presentations delivered by research collaborators, medical colleagues, the families of patients, and friends.

A world-renowned expert in IBD, who is committed to caring for individuals and families living with Crohn’s disease and Ulcerative Colitis, Dr. Scherl joined Weill Cornell in 2002. Upon arrival, she established an IBD Center at NewYork-Presbyterian/Weill Cornell with 3,000 patients who had followed her from private practice to Weill Cornell. By 2006, she had become the Founding Director of the Jill Roberts Center for IBD at Weill Cornell. Throughout these early years at Weill Cornell, Dr. Scherl formed productive collaborations with colleagues at Weill Medical College of Cornell University, Columbia University Vagelos College of Physicians and Surgeons, and New York-Presbyterian Hospital’s pediatricians, colorectal surgeons, nutritionists, researchers, and multidisciplinary consultants. Her collaborative work soon led to the establishment of a tissue bank and a cell bank for IBD research.

“Jill Roberts was an innovator and a loyal supporter of our work in IBD. She will be missed, and her unwavering generosity will always be remembered,” says Dr. Scherl. 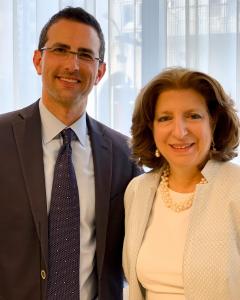 Dr. Randy S. Longman, the newly appointed Director of the JRC, stated, “The JRC is fortunate to have such an extraordinary legacy in IBD based upon the pioneering work of Dr. Scherl and the generosity of Jill Roberts. The mission now is to build upon that strong foundation by furthering state-of-the-art studies in translational research.” Featured in one of the event’s video presentations, Dr. Longman remembered the superb training he had received from Dr. Scherl when she had served as a professor at Columbia University Vagelos College of Physicians and Surgeons.

In addition to furthering state-of-the-art patient care for IBD, one of the hallmarks of Dr. Scherl’s research has been the inclusion of patients from diverse backgrounds. All patients are “potential participants for studies,” explains Dr. Scherl. “More than 2,000 years ago, Hippocrates suggested that all diseases begin in the gut. Emerging scientific evidence shows that this is true for many chronic diseases, including IBD and metabolic liver diseases.”

Consistently honored in Castle Connolly’s America’s Top Doctors, Dr. Scherl is the recipient of the 2012 CCFÀ Woman of the Year Award, the 2008 AGA Award for Outstanding Women in Science, and the 2007 NYSGE Florence Lefcourt Distinguished Service Award. She has served as Chair for the Crohn’s & Colitis Foundation’s Greater New York Chapter Medical Advisory Committee and President of the New York Society for Gastrointestinal Endoscopy, the largest regional endoscopic society in the United States. She is a Founder of New York City Crohn’s and Colitis Organization NYCCO, and served as the inaugural Chairperson of this inter-institutional collaborative clinical research initiative which is endorsed by the AGA.

The WDOM congratulates Dr. Scherl on receiving the coveted Rosenthal Humanitarian Award from the Crohn’s and Colitis Foundation. 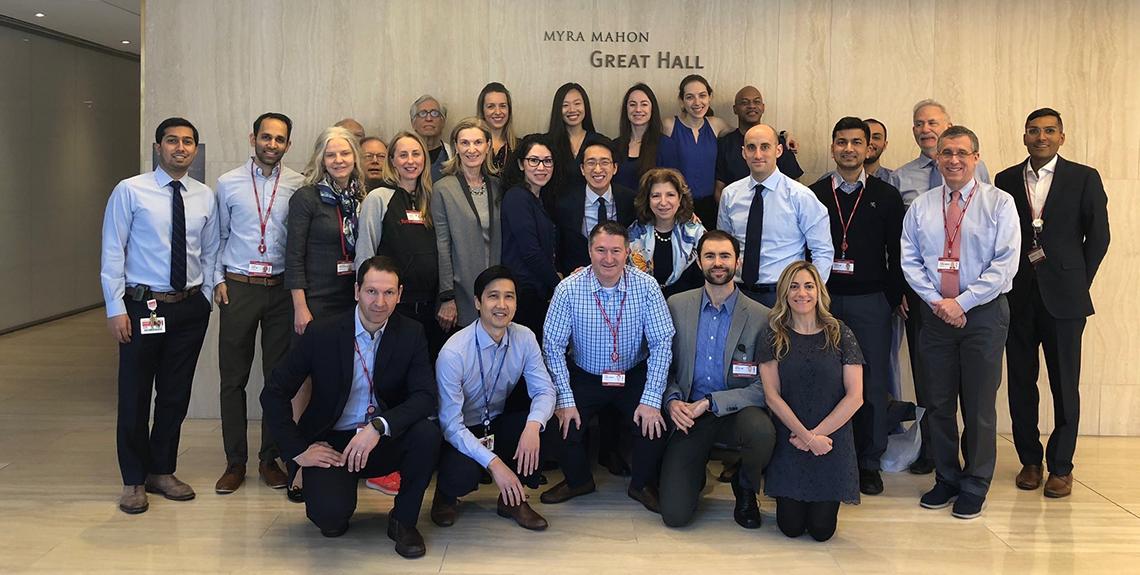