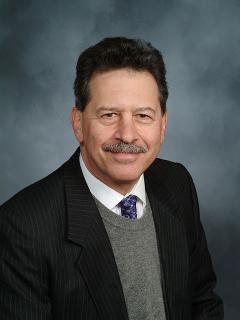 Dr. Robert Kaner and Dr. Marshall Glesby are serving as co-Principal Investigators on an NIH-funded trial that is utilizing the antibiotic doxycyline for patients living with HIV and emphysema. In the amount of $7.8 million, the five-year grant is from the National Heart, Lung, and Blood Institute.

The study is focused on whether doxycycline may slow the progression of the chronic lung disease, emphysema (a type of chronic obstructive pulmonary disease), in people with well-controlled HIV. The grant has been awarded based on findings from previous research initiated by Dr. Kaner and colleagues at Weill Cornell Medicine that involved matrix metalloproteinases (MMPs); MMPs are known for their role in breaking down healthy tissue. The investigators had also demonstrated in laboratory research that HIV could bind to airway cells and reprogram them to release MMP.

Drs. Kaner and Glesby will now conduct a phase 2 clinical trial of doxycycline in a larger number of individuals with HIV and emphysema who are current or former smokers. No available treatments exist for addressing emphysema progression at this time, and it is hoped that doxycycline can slow lung damage caused by emphysema. Doxycycline is an approved, oral antibiotic typically used to treat bacterial infection and prevent tissue breakdown in conditions such as severe acne and gum disease. 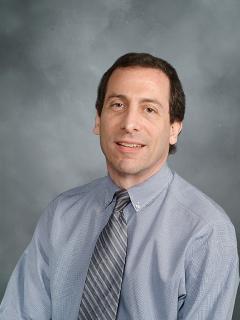 Dr. Kaner explains, “There are no available treatments for addressing emphysema progression. Inhalers commonly prescribed to patients with the disease only alleviate airway symptoms. If doxycycline can slow the lung damage caused by emphysema, it would be a landmark finding.”

This study aims to recruit 250 participants at 18 collaborating sites across the United States.