With profound sadness, the WDOM announces the passing of Dr. Charles L. Christian. Dr. Christian – a premier leader in the field of rheumatology – passed away on Sunday, August 11, 2019. He served as Physician-in-Chief of the Hospital for Special Surgery (HSS) for 25 years, and, on two occasions, as the Acting Physician-in-Chief (NewYork-Presbyterian Hospital) and as Chair of Medicine (Weill Cornell). Dr. Christian, who achieved major advances in the pathogenesis of rheumatoid arthritis and in systemic lupus erythematosus (SLE), was beloved by colleagues, trainees, and friends throughout the United States and around the world. 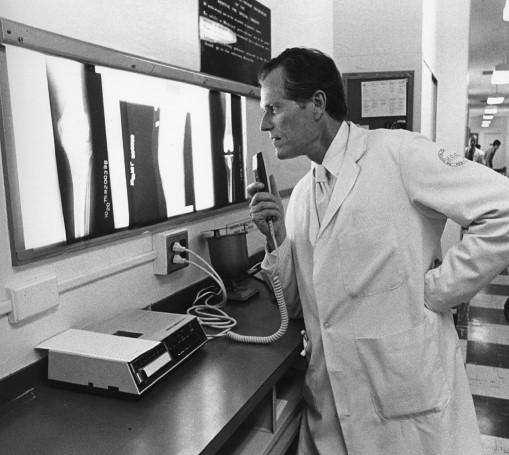 “He was not only an amazing role model but also a friend to us and so many around the country,” says Dr. Mary Crow, Chief of the Division of Rheumatology, WDOM, and Physician-in-Chief of HSS. “He was an insightful and caring clinician, a dedicated and influential teacher of physicians throughout the world, a groundbreaking scientist, and a consummate gentleman.”

Dr. Christian was born and grew up in Wichita, Kansas. After a tour in the navy, he attended Case Western Reserve School of Medicine, graduating in 1953. He came to New York City for training in internal medicine at Columbia-Presbyterian Hospital where he developed his interest in the rheumatic diseases under the tutelage of Dr. Charles Ragan, a founder of the Arthritis Foundation. In one of his first publications, a single author study published in the Journal of Experimental Medicine (1958), Dr. Christian described aggregated gamma globulin as the serum target of rheumatoid factor. He went on to characterize immune complexes, anti-DNA antibodies and the essential contribution of complement to the immune system alterations in patients with SLE.

Throughout his long and distinguished career, Dr. Christian forged many fruitful collaborations in biomedical research: with Dr. Paul Phillips, he introduced the possibility that viruses might play a contributing role in connective tissue diseases, a concept that continues to be of great interest today; with Drs. David Gocke, John Sergent, Michael Lockshin and others, he led the discovery that hepatitis B (then called “Australia antigen”) can drive polyarteritis nodosa, the first example of a chronic rheumatic disease caused by a virus; with Dr. Robert Inman and others, he characterized the microbial and host components of immune complexes in patients with infective endocarditis; with Drs. Robert Kimberly, Michael Lockshin, Robert Inman and others, he introduced high-dose pulse methylprednisolone therapy for patients with lupus nephritis; and with Dr. Dorothy Estes, he published in 1971 the definitive description of the natural history of SLE. The latter advance resulted in a classic paper that is still read by most medical students today.

Additionally, Dr. Christian perfected the Farr assay with Graham Hughes and Selwyn Cohen demonstrating the association of anti-DNA antibodies with disease activity in SLE, thus extending and applying the observations of Drs. Holman and Kunkel that lupus sera bound DNA and nuclear components. His work in this area established measurement of anti-DNA antibodies as the most informative biomarker for management of lupus patients.

In early 1970, Dr. Christian began his career at the Hospital for Special Surgery where he served as Physician-in-Chief, Director of Rheumatic Diseases, and Associate Director of the Department of Research. From 1970 to 1995, Dr. Christian served as Chief of the Division of Rheumatology at Weill Cornell. At HSS, Dr. Christian developed the Combined Arthritis Program, a unique clinical and teaching collaboration among rheumatologists, orthopedic surgeons and social workers, providing comprehensive management of the most complex patients with arthritis. In 1978, under Dr. Christian’s leadership, HSS received its first Multipurpose Arthritis Center grant from the National Institutes of Health, and by 1988, received its second grant. 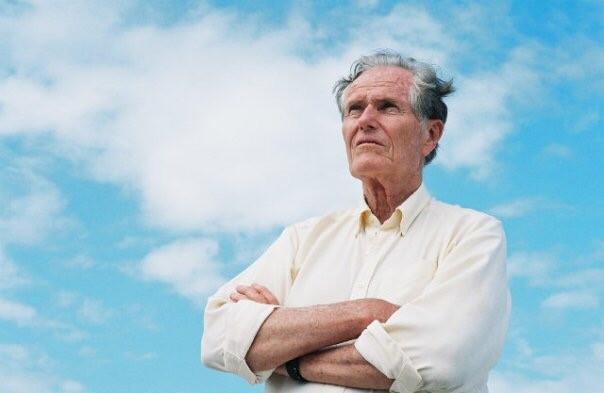 After retirement from his academic positions at HSS and Weill Cornell, Dr. Christian continued to care for patients with rheumatic disease as a Professor of Medicine at the University of Florida College of Medicine in Jacksonville, Florida.

Dr. Christian was an emeritus member of the American Society for Clinical Investigation. He was also a past President of the American College of Rheumatology and received the Presidential Gold Medal of that organization in 1996.

Says Dr. Crow, “The words that Dr. Christian expressed in describing his mentor, Dr. Charlie Ragan, equally apply to Charles Christian – ‘His life confirmed the thesis that the skills of a great teacher and physician are inextricably bound with human qualities.’”